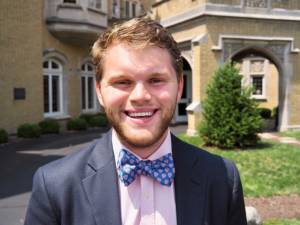 A very important part of our Chapter Services Team is our expansion consultants, who are responsible for supporting colonies from their founding so they can meet the necessary requirements for chartering. This is a very detailed process that usually takes colonies two years to complete, as they must maintain a close relationship with their University Greek Life Advisor as well as Headquarters as they recruit, hold meetings, elect an executive board, and most importantly establish themselves as a positive organization on campus. Expansion Consultant Ian Davis works alongside colleague Emil Inhat (W&J ’14) under the leadership of Director of Expansion Zach Herge (Toledo ’10) to ensure that our colonies are being set up for success. Phi Kappa Psi celebrated the official charters of Indiana Beta and Ohio Pi in January and Ian plans to make more charterings possible through his work this Spring term with the Illinois State Colony and as he assists Herge with larger recruitment projects. In addition to his role with the Fraternity, Davis is currently working towards obtaining a Graduate’s Degree in Sports Management through Texas A&M, and will graduate next fall. Davis looks forward to establishing new chapters, and plans to utilize the professional connections made through this role when he begins working in the Sports Management field. 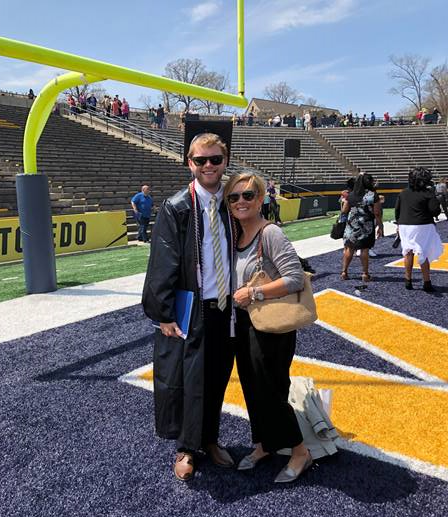